The safest way to defrost your dog’s frozen meat is in the refrigerator the night before.

Make it a habit so that after you feed your dog, you take out the frozen meat and place it in either a stainless steel, glass, or ceramic bowl and let it sit in the refrigerator overnight so that it is ready for the next day.

Some rules to remember:

The Two Hour Outside Rule

If you want to speed the defrost you can place it outside of the fridge but it should never be out longer than two hours. Any longer and bacteria will start to grow.

The 30 Minute In Cold Water Rule

If you want to speed up the defrost, you can place the meat in an airtight bag, and then put it in a bowl of cold water.

Change out the water every 30 minutes.

Your meat should defrost faster than just placing it outside on the counter.

The One Day From The Store Rule

When you are too tired to meal prep, or portion out meat you just bought from the grocery store, you can store that in the refrigerator for a day. But don’t wait longer than one day (or one night).

Make the time to put the food you purchased into the freezer so that it maintains freshness.

You might be tempted to re-freeze meat that have been sitting out on the counter. If it’s been out longer than two hours and if it’s over 41 degrees, bacteria already started to grow.

The One Year In The Freezer Rule

Food can stay frozen for a year. Although ideally, you feed the meat you bought in less than six months.

It makes it easier when you label your frozen items clearly so that if the freezer becomes unorganized you can very quickly identify how old the food is that is in there.

Treat your dog’s meat like you would your own.

When Does Bacteria Start To Grow?

Bacteria start to grow at temperatures over 40 degrees. It grows fast and won’t be able to be cooked off if there is enough bad bacteria that has taken over the meat.

When I first wrote this article I put the baseline at 41 degrees and even made a video about it. After I double-checked with the USDA I would modify it to not let food get over 40 degrees.

By now you probably understand this concept but it’s worth re-mentioning.

Sometimes you may have to “partially defrost” meat or fish when you have it in a big chunk or slab so that you can repack it into smaller portions.

And while some people will say you can’t thaw and re-freeze, you actually can as long as you don’t let it get over 40 degrees. The safest way to do this is to partially defrost it so that it stays cold while you are re-packing that meat or fish.

Your watch or phone timer should become your best friend.

Utilize it to set alarms and reminders so that you can check on the defrost and prep it for a meal or for the freezer while it is still fresh. 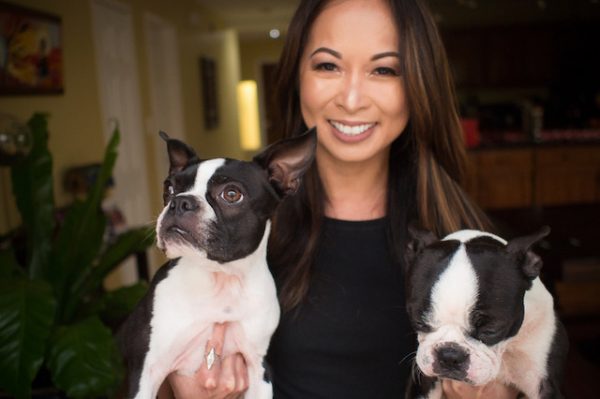